Being a trustee of a pension scheme is a significant responsibility, which requires expertise and industry wide experience. Trustees are often faced with challenging decisions as they attempt to balance the interests of sponsoring employers and beneficiaries while running their scheme in an ever-changing legislative environment. These trustees are responsible for ensuring that their scheme is adequately funded and for investing vast sums of money. Therefore, it is vital that they are cognisant of regulatory requirements and investment markets while understanding how to balance risk with expected returns. Trustees need to mandate their advisors with clear unambigious objectives and ensure they operate unhindered by any conflict of interest 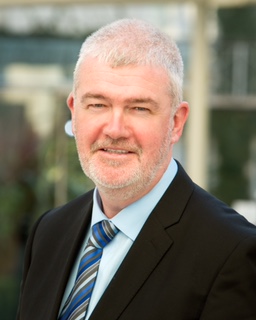 Jim Foley, Executive Director, has worked in the Financial Services, Education, Telecommunications and Pensions sectors in Ireland and the UK.

Prior to joining Trustee Decisions, Jim previously worked with eircom Ltd, the National Australia Group, the Institute of Public Administration and the Central Bank of Ireland in a range of pension, finance, economic and human resource roles.

Jim qualified as a member of the Chartered Association of Certified Accountants in 1986 and was admitted to Fellowship in 1991. Jim has a Bachelor of Financial Services degree from UCD and an MSc (Business Administration Programmed) from TCD/ IMI. In 2013 Jim completed the Diploma in Corporate Governance at the Smurfit Business School UCD achieving a First with Distinction. Jim is an Affiliate Member of the Society of Actuaries in Ireland.

Jim has also completed the Banking Certificate, Trustee Diploma and Banking Diploma with the Institute of Bankers in Ireland. Key projects in recent years have included: 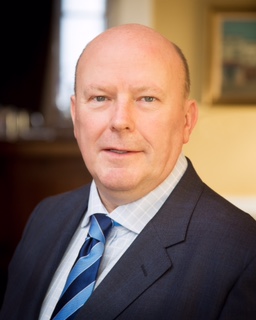 James Kavanagh, Managing Director, has over twenty-five years’ experience in advising trustee boards across a broad range of schemes:

James Kavanagh has experience in working in a wide range of industries, including construction, energy, financial services, HR, legal, manufacturing, medical, IT and tourism.

Projects which James has been principal advisor include (1) establishment of funded and unfunded occupational pension schemes, (2) advising trustees of existing schemes (3) merger and acquisitions of pension schemes, (4) determination of corporate governance and compliance and (5) wind-up of pension schemes. James has also worked on Trust RACs and advised employers on Groups Personal Retirement Savings Accounts (PRSAs) and Master Trusts.

James is the current Chairman of the Corporate Governance Association of Ireland (CGAI) and during 2019 was appointed to advise the Oireachtas Joint Committee on Transport Tourism and Sport on matters related to and of corporate governance whilst in 2017 was appointed to a Statutory Consultative Panel on the Governance of Charitable Organisations by the Charities Regulator.

James has served as a Board Member of the Royal Dublin Society (RDS) Foundation Board and Governance Committee and  is a former Board of Management Member of Holy Faith Secondary School Clontarf, Dublin 3. In March 2017, James was appointed to a Statutory Consultative Panel on the Governance of Charitable Organisations by the Charities Regulator.

James was appointed to the Office of Peace Commissioner by Alan Shatter, Minister for Justice in September, 2013

James is a regular columnist and contributor to the media (e.g. Irish Times and Sunday Business Post). 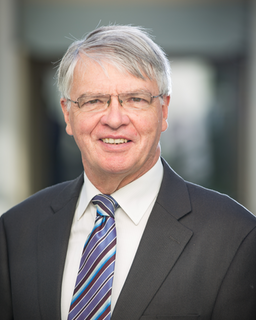 Paul was a founder Fellow of the Irish Institute of Pensions Management (IIPM) and a Director for ten years of the Retirement Planning Council of Ireland (RPC) and its Chairman for three years.

Get In Touch Today

If you are interested in working together, send us an enquiry and we will get back to you as soon as we can!